The New York Times did an expose detailing CDC internal emails which reveal how the CDC made decisions on what information to publicly present to the American people on the issue of cell phone radiation and health. However, the NYT article was incomplete in fully detailing the facts one can extrapolate from the CDC documents.

As a public service EHT is providing an ongoing analysis of facts gleaned from these 500 plus pages of internal documents. Due to the volume of information found in the internal documents, EHT is breaking it down into several posts. See below for topic areas. EHT will be adding new posts weekly. 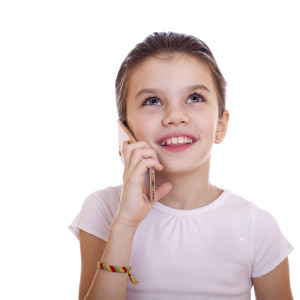 Read about how language detailing children’s greater risk from cell phone radiation exposure was deleted from the CDC webpage. Read about this here. 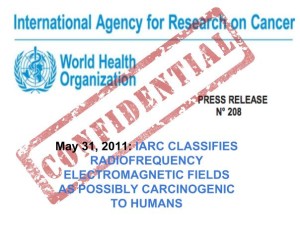 WHO CARCINOGENIC CLASSIFICATION INFO DELETED: The public was kept in the dark for years.

Documents show that the CDC Decided Against Sharing Information On the 2011 WHO/IARC Carcinogenic Classification of Wireless Radiofrequency Radiation Back in 2011. They initially drafted information on the decision to present to the public and then deleted it from the final post two days later. Information on the WHO classification was not put on the website until 2014. Read about this here. 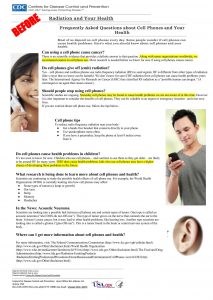 Please see the precautionary text the CDC posted about cell phones and health in June 2014. Precautionary statements and statements about children were removed in August 2014.