To Reduce Exposure To Cell Phones, Wi-Fi and Other Electromagnetic Radiation Sources

Measures include a prohibition placed on advertising cell phones to children under 14 and wireless internet banned from nursery schools. 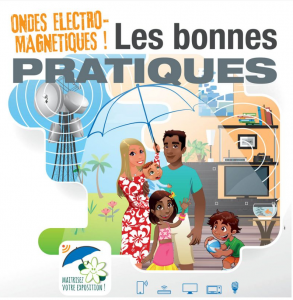 The multimedia campaign of the French Polynesia Directorate-General for the Digital Economy (DGEN) includes video and graphics promoted on television, radio, and social networking platforms.

All multimedia resources are officially provided in both French and Tahitian. 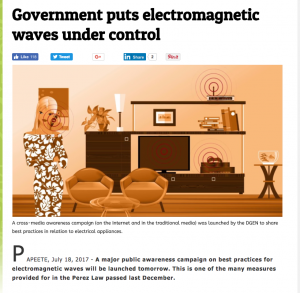 “Antonio Perez: “Protection of the population and digital development must be compatible” Tahiti Infos July 5, 2016 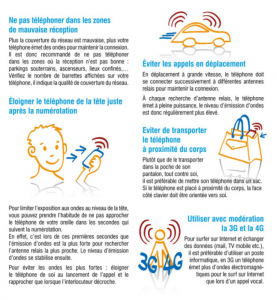 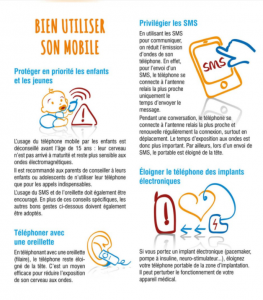