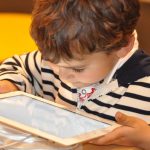 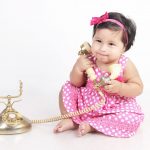 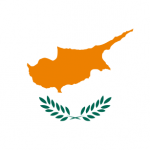 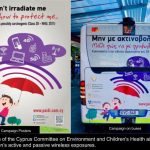 Cyprus Launches Wireless Radiation Awareness Campaign   June 24, 2019 Cyprus has launched an awareness campaign to educate the public on how to reduce wireless radiation exposures.  The campaign includes large scale signs on pubic buses with the slogan “Don’t Irradiate Me: Learn How to Protect Me” along with posters, brochures, and videos translated into […] 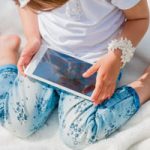 Blue Light From Screens is Toxic to Eyes Warns French Health Agency  5/14/2019 The French Agency for Food, Environmental and Occupational Health & Safety (ANSES) has issued a new report reviewing the scientific evidence on health impacts including vision loss and damaged sleep from the blue light emitted from LED lights and the screens of […] 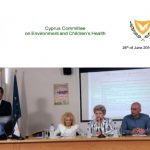 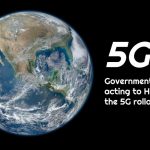 International Actions to Halt  and Delay 5G The growing awareness of the health impact of the 4G/5G densification is resulting in action by policymakers worldwide. Cities are issuing resolutions and calls for research before deployment. There are citizen organizations in almost every country working on this and a growing list of public officials speaking out. […] 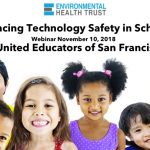 United Educators of San Francisco Webinar on Technology Safety in Schools Theodora Scarato, Executive Director of Environmental Health Trust and Dr. Cindy Russell of Physicians For Safe Technology presented a webinar for UESF on technology in schools. UESF educators may sign up to participate in this webinar with a live Q and A afterwards and receive continuing […]