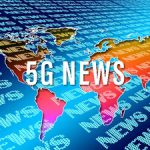 5G and its small cell towers threaten public health.  Implications for HB654/SB937 and HB1020/SP713 before the Maryland General Assembly.  I present these comments as a retired U.S. Government career scientist (Ph.D. in Applied Physics, Harvard University).   Why is control of 5G secondary to stopping its deployment? Why are both HB654/SB937 and HB1020/SP713 fatally flawed? […]

Selected Research on Cell Towers And Health Zothansiama, et al. “Impact of radiofrequency radiation on DNA damage and antioxidants in peripheral blood lymphocytes of humans residing in the vicinity of mobile phone base stations.” Electromagnetic Biology and Medicine 36.3 (2017): 295-305. This study evaluated effects in the human blood of individuals living near mobile phone […]

The American Academy of Pediatrics Medical recommendations on Cell Phones, Cell Towers and Wireless Radiation The American Academy of Pediatrics (AAP), the largest US medical association of pediatricians and pediatric specialists, recommends that the US government tighten wireless exposure limits and that the public reduce children’s exposure to cell phones and other devices that emit […] 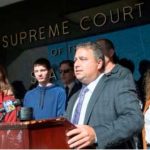 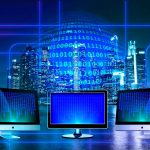 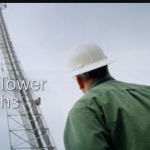 The Serious Health and Safety Issues For Workers Posed by Cell Towers     According to the US Labor Department, the  rate of cell tower worker accidents has sharply risen over the last few years as towers are being built at a rapid pace with minimal regulations and worker safeguards in place .  The Occupational […] 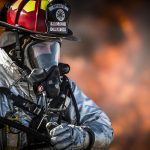 “The Firefighters Wake Up Call to Us All” by Susan Foster RE: SB 649 Opposing Cell Towers in Rights of Way

THE FIREFIGHTER’S WAKE UP CALL TO US ALL by Susan Foster The next few days may signal a policy shift tipping point from which there is no return, and firefighters – forever on the front lines when it comes to health and safety – have a message for all of us through their proactive stance. […] 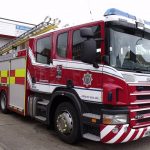