PhoneGate is an International Scandal

The fact that cell phones violate safety limits when tested against the body applies to cell phones in use worldwide. On this page we are maintaining a running list of top news stories covering the issue. You can easily translate the text through your browser or translating application.

To read the June 1, 2017 press release on this issue please click here. 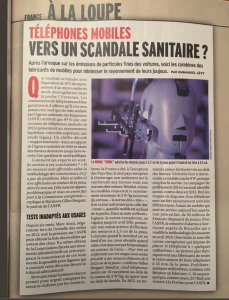 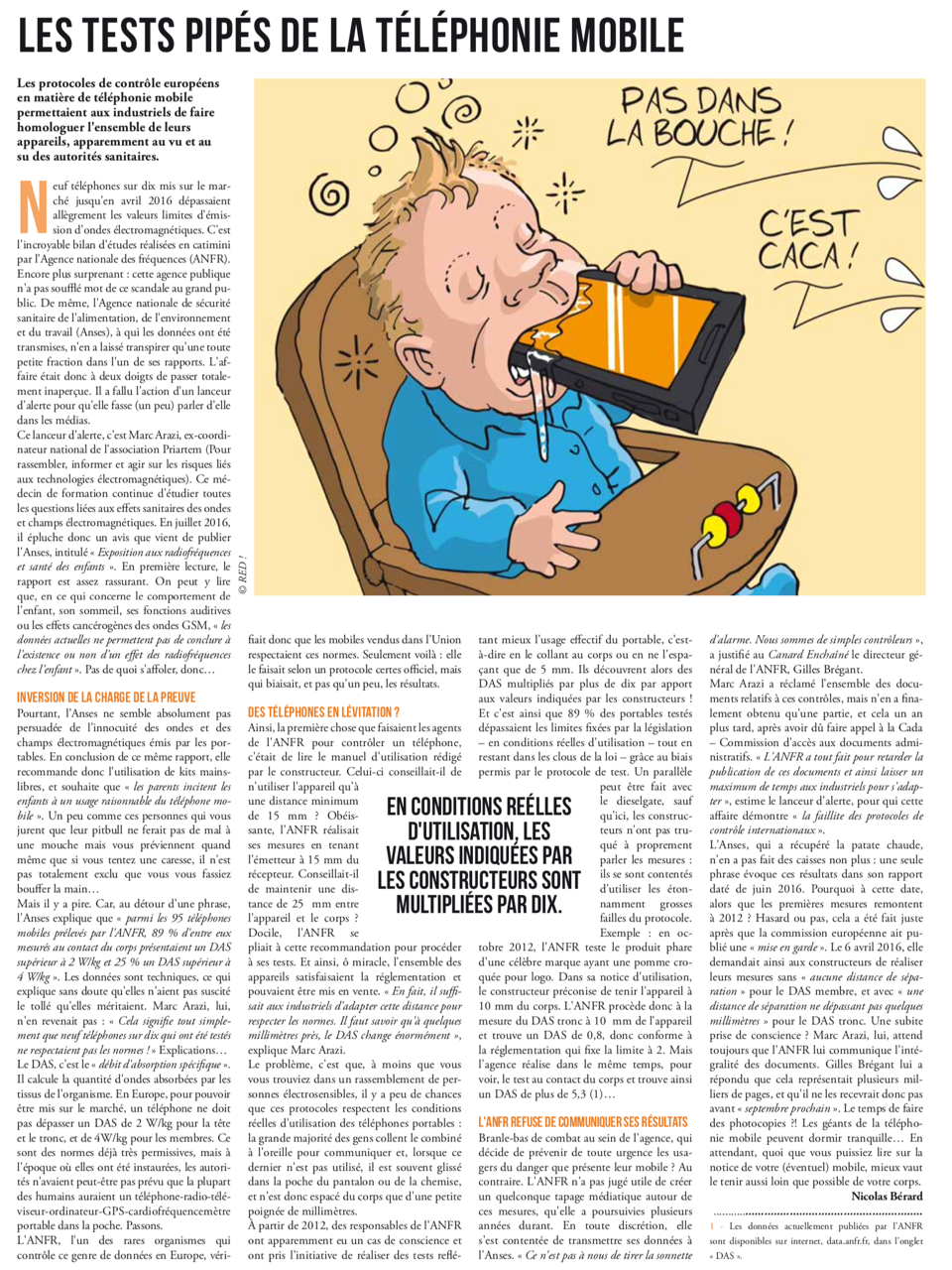 Actu-Environnement: “Emissions of mobile phones: the whistleblower Marc Arazi files a complaint against the ANFR” December 4, 2017

Sud Radio “should we ban the mobile phone at school? ”  Program hosted by journalist Philippe David (Phonegate at end)  November 28, 2017

“The unrealistic testing of mobile phones.” Pantheon-Assas University. No. 42-43 Spring-Summer, 2017.

“Waves: the utility of transparency. The little secrets (unwelcome) of the ANFR.” Canard PC Hardware, July-August, 2017.

Question of choice. Mobile phone: away from the brain is better, Radio France, June 18, 2017

Mobile phones: “There is deception on the information displayed” Le Lancer, June 14, 2017 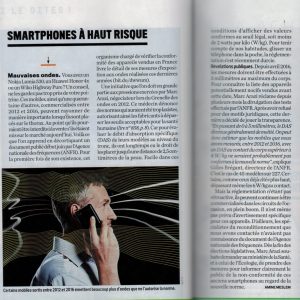 Mobile phone: reassuring results that do not reassure everyone, Journal of Internal Medicine, Paris, June 7, 2017

“ANFR: electromagnetic waves do not harm the head but the trunk deserves our attention” Six News France, June 4, 2017

France publishes the results of tests carried out on 379 GSM, Belgium News, June 3, 2017

Two French citizens in court to know the measurements of our mobile phones April 17, 2017