What everyone needs to know to stay smart and connected.

Cell Phones and Wi-Fi Devices Expose You to Microwave Radiation. 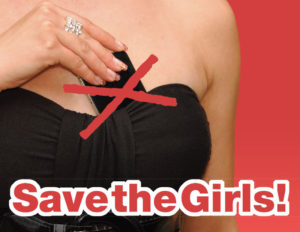 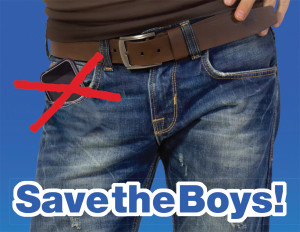 Note: 100% safety means using wired rather than wireless technology as no level of this radiation has been shown to be safe. EHT recommends that cell phone and Wi-Fi exposure be reduced as much as possible for children. Children should not use cell phones except  for emergencies. 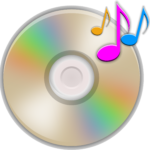 Avoid streaming music or videos on a cell phone or wireless device.  Instead have the music or video already downloaded so you can play the music/video with wireless setting turned OFF. Best advice: Hook up your devices to connect to the internet withwired corded connections. 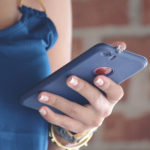 When you text, do not hold your phone near your abdomen. Instead, keep it away from your body. Yes, texting results in less radiation exposure than a cell phone placed near your head but because some people send dozens -if not hundreds- of texts a day, texting radiation exposure can add up over time.  That is why we recommend you instant message via a corded (non wireless) device like your home computer or ethernet connected tablet- rather than your cell phone. 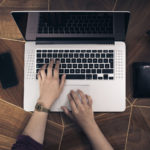 Keep That Laptop Off Your Lap

Laptops should not be on laps. We recommend that you use wired connections – for Internet, mouse and keyboard – whenever possible. Wired cable connections will stop the wireless radiation. However, even if you have turned the wireless off the laptop,  the laptop  should still be off your lap and on a table because laptops (and electronics) also emit a radiation (ELF-EMF) from the electricity.  Unplug the charger and use your laptop or device on battery whenever possible.

Check out these videos to learn what you can do to stay connected with safer technology.

Click to here for a Q and A on cell phones and health to learn more. Plus see our Cell Phone Safety Brochure

If you want to share your ideas for spreading the word on cell phone safety please contact us at [email protected]. We want to hear from you.