Last updated January 31, 2019 Prologue: Epidemiology only proves the past; Experimental/Toxicology Studies indicate future risks/harms From time to time people ask, “what are the studies I should share with people who state that there is “no evidence?” On this page we have a small sampling of studies that are the evidence. To read more […] 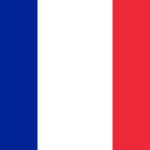 Peer Reviewed Published Research Studies on Wi-Fi and 2.4 GHz Wireless Frequencies Many people ask “What research has been done on Wi-Fi frequencies? Do we know that they are as harmful as cell phone radiation frequencies?” There are several research studies done on W-Fi specifically that have found adverse effects. See the list of peer […] 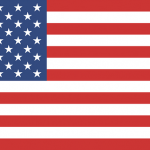 Legislation has been introduced at the state and national level. Some communities have issued proclamations, resolutions and started initiatives to inform the public of wireless health issues.   May 12, 2015, Berkeley Adopted the Cell Phone “Right to Know” Ordinance on a Unanimous Vote. Berkeley is the first city in the nation to require cell […] 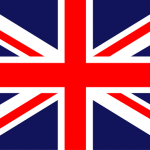 The UK National Health Service recommends reducing exposure since 2002. 2002 Steward Report commissioned by the UK Government – “Phones and Mobile Health – AUK Perspective”. The report found that exposure to RF radiation below guidelines has not been “proven” to cause adverse health effects but it is not possible to say “that exposure to […] 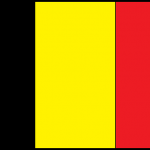 Baltimore Sun: Wifi in Md. Schools May Put Your Kid at Risk for Cancer 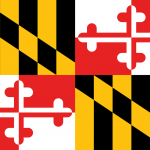 Expert Forum: Wireless Radiation and Human Health Hebrew University Medical School, January 23-26 2017 Sponsored by The Israel Institute for Advanced Study and the Environmental Health Trust With Support from National Institutes of Health/ National Institutes of Environmental Health Sciences and Dr. Lucy Waletzky Please see this video below which contains excerpts from the conference. […]