2012 – The Ministry of Communications and Information Technology issued new EMF guidelines with new Exposure Limits lowered to 1/10 of the ICNIRP level,  SAR labeling on phones made available to consumers at point of sale and a new SAR limit of 1.6W/kg over 1 gram. Mobile hand set manufactured and sold in India or imported from other countries shall be checked on random basis for compliance of SAR limit by a TEC SAR Laboratory. 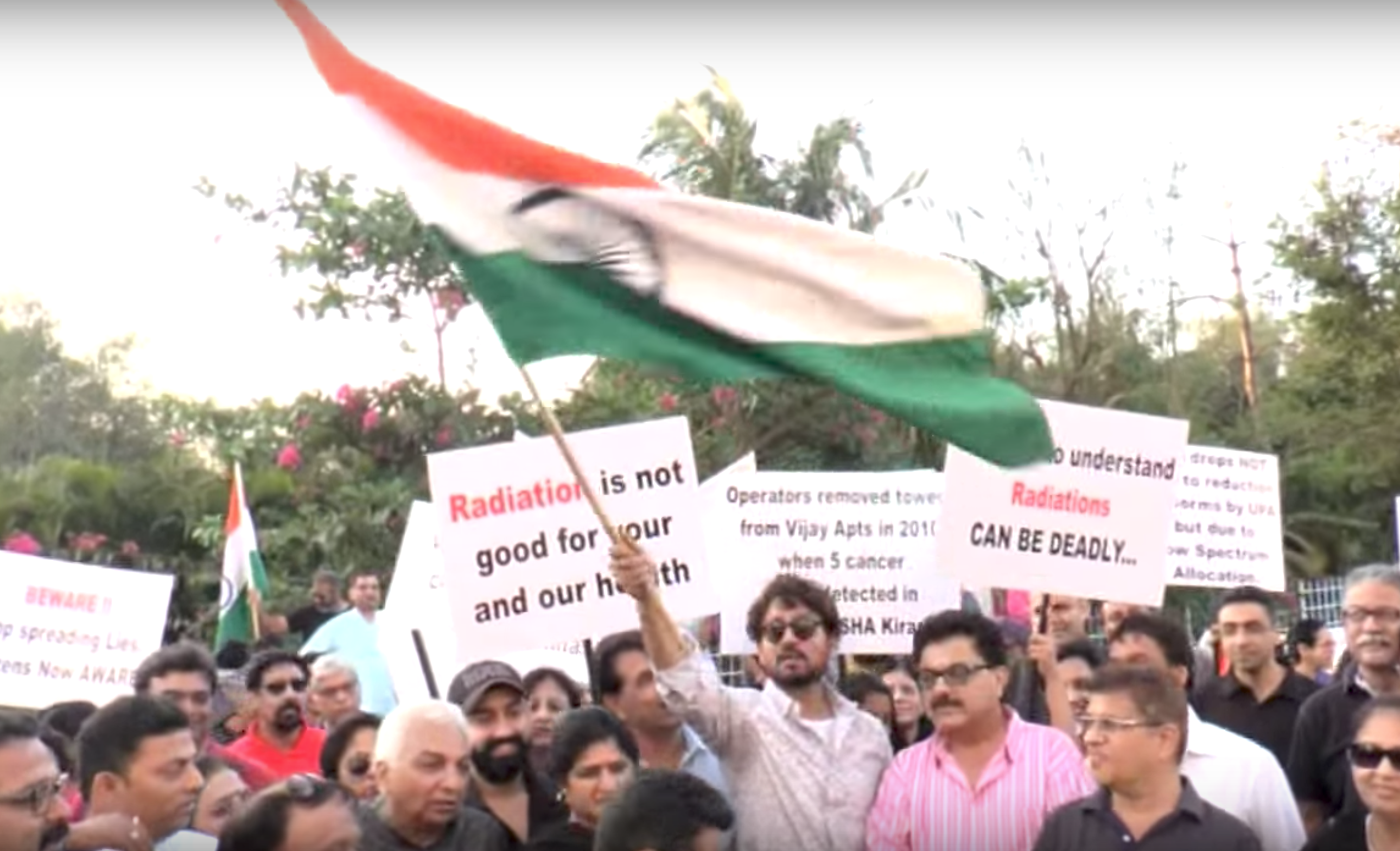 These recommendations are part of the Precautionary Guidelines for Mobile Phone Users Issued by the Indian Government Department of Telecommunications ( PDF from 2012, online link in 2012)

The Ministry of Communications and Information Technology EMF webpage.

2013: State of Rajasthan:  Supreme Court of India upheld the 2012 High Court of the State of Rajasthan decision to remove all cell towers from the vicinity of schools, hospitals and playgrounds because of radiation “hazardous to life.”

In August 2013 the city of Mumbai, prohibited cell towers within 100 meters of schools, colleges, orphanages, child rehabilitation centers, and old age homes. It ordered that existing antennas on schools, colleges and hospitals be removed.  It also prohibited the installation of antennas on residential rooftops without the consent of every person on the top floor, as well as the consent of 70% of the people in the rest of the building.  And it began the process of dismantling 3,200 illegal rooftop towers.

Policy: REVISED DRAFT POLICY GUIDELINES FOR INSTALLATION OF MOBILE TOWERS IN THE CITY OF MUMBAI  first developed in January 2013.

Department of Telecom, Government of India 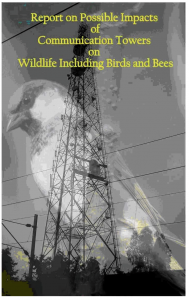 News Pieces From India on Wireless and Health 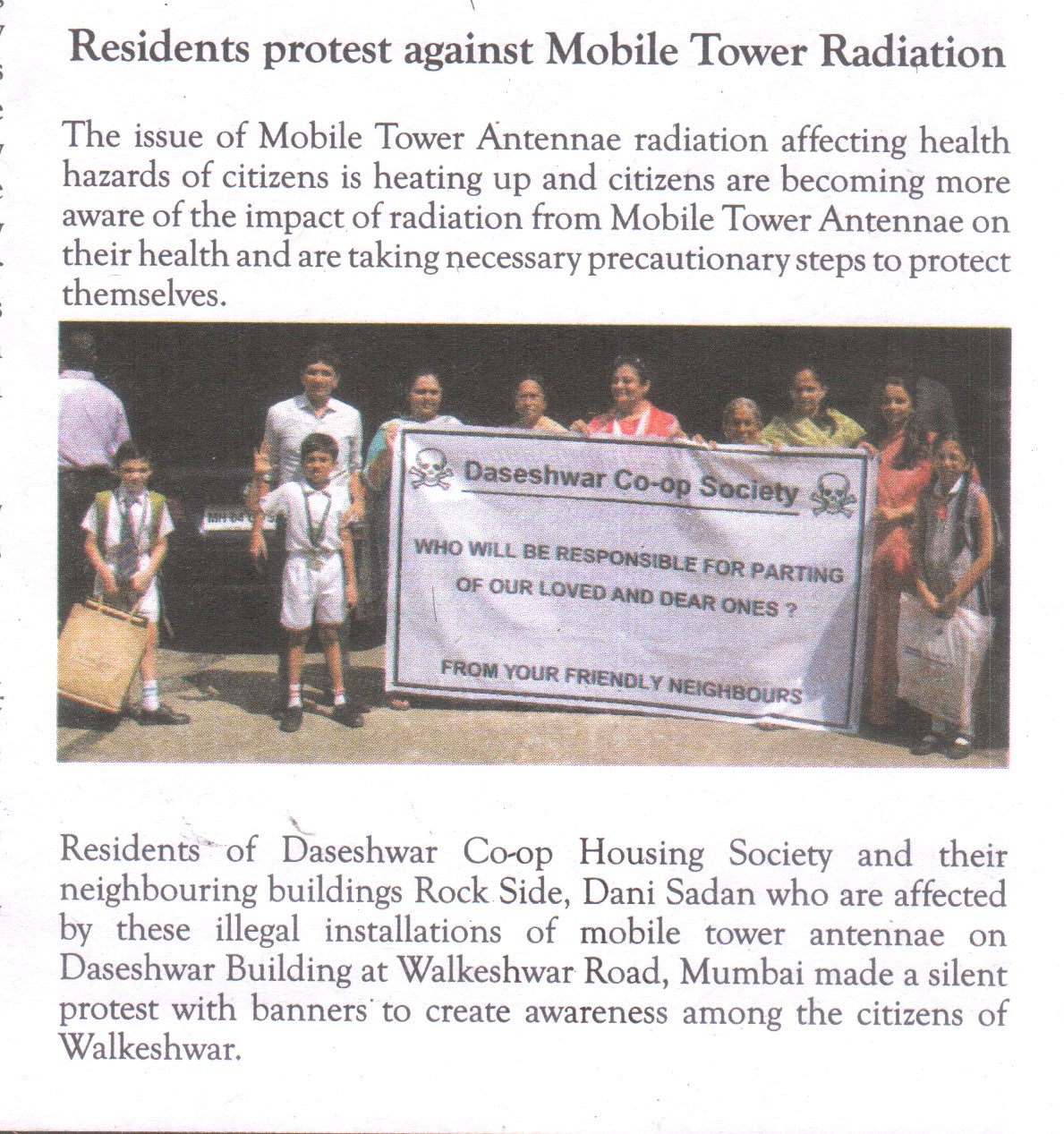 Can You Prove 4G Radiation Is Not Harmful?’ Asks Juhi Chawla